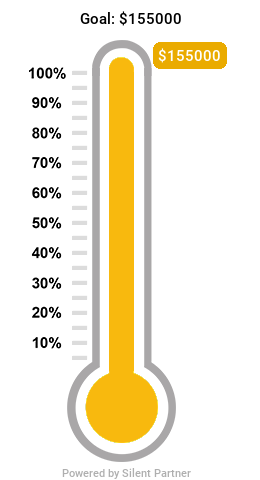 McNaughton, opened in 1971 as a new senior boys’ residence, is named in honour of Lieutenant-General A. G. L. McNaughton, C.B., C.M.S., D.S.O., M.Sc, LL.D. A BCS student from 1901-1905, McNaughton went on to earn his B.A. from McGill in 1910 and an M.Sc. in 1912. At the outbreak of World War I, he organized the 4th Battery, Canadian Field Artillery, and went overseas with the First Canadian Contingent. McGill awarded him an honorary LL.D. in 1921 in recognition of his distinguished services during the war. In 1936, he performed the inspection of the BCS No. 2 Cadet Corps for the school’s centennial celebrations.

He was the Minister of National Defence from 1939-1945 and subsequently chaired the United Nations Atomic Energy Commission from 1946-1948. He was appointed permanent delegate of Canada to the United Nations and a representative of Canada on the Security Council. In 1950, McNaughton became a Commissioner of the International Joint Commission and its Canadian Chairman shortly after. During his twelve year tenure in this position, the IJC considered, among other major engineering projects, the development of the St. Lawrence River for power and navigation.

Show your support for McNaughton


Your gift to the House Sweet Home campaign for McNaughton House will be put towards exciting renovations, with work on these projects beginning this summer.

McNaughton Houseparents through the years