Who's the best? ROSS! 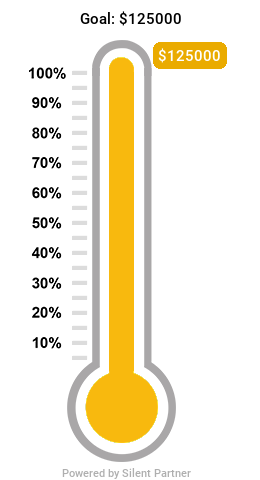 Ross House was named to honour one of the most influential individuals in BCS history, Commander John Kenneth Leveson Ross.


Ross was a BCS student from 1886-1891 and a prefect in his final year. A long time benefactor of BCS, Ross returned in a different leadership role in 1914, as Chairman of the Board. During his eight year chairmanship, he was instrumental in separating BCS from Bishop’s University, paying off the school’s deficit and securing ownership on four hundred acres of farmlands and dwellings on the right bank of the St. Francis River—where BCS is situated to this day.


Under his supervision and leadership, School House, the dining hall (now known as ‘Ross Hall’ in honour of his contributions to BCS), and Prep House (now known as Glass House) were all built on the new Moulton Hill campus. These new buildings were officially opened on June 27, 1918 by the Governor General of Canada and the Duke of Devonshire.

Show your support for Ross


It's way past time that Ross House students had their own space to call home. Your gift to the House Sweet Home campaign for Ross House will help give our day students personalized areas on campus, with work on these projects beginning this summer.

Ross Houseparents through the years