W’s for winners and Williams' gonna win! Win with love, win with pride, that's how it's always been! 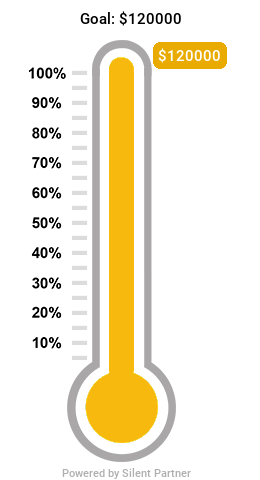 Williams House has had several names over the years: Standish House, Wilkie’s House, Waddie’s House, and Pop Page’s House. It was eventually determined that it would be known as Williams House—named in honour of BCS’ fifth Headmaster, Reverend James W. Williams. Williams served the BCS community as Headmaster from 1857 to 1963, when he was appointed the fourth Bishop of Quebec. Years later, his son, Lennox, would become the sixth Bishop of Quebec.


During his lifetime, Reverend, and then Bishop, Williams participated vigorously in the development of the Protestant public school system in Quebec and collaborated with Sir Alexander Galt in drawing up Section 93 of the British North American Act (Constitution Act, 1867), which conferred upon Parliament the responsibility of protecting the educational rights of minorities.

Show your support for Williams


Your gift to the House Sweet Home campaign for Williams House will help provide both essential and cozy updates to this building that has been a home to both girls and boys over the years. Work on these projects will begin this summer!

Williams Houseparents through the years