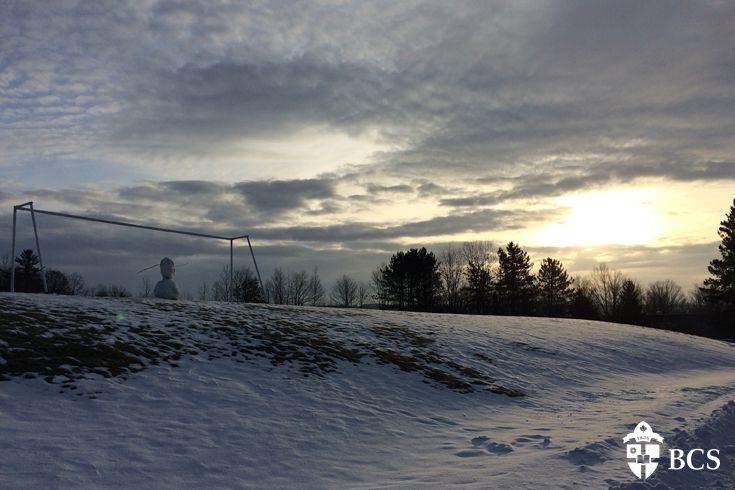 Jan. 4, 2017 | With the return to classes today, dawn broke on a new chapter at BCS.
As Mr. Lewis addressed today's morning assembly, he shared a story of Christmas morning with his young family and missing batteries that were required for a toy that his sons were given. While that lack of power charge threatened to potentially ruin the festivities, it was resolved the following day when new batteries could be purchased. The point of his story? That the BCS community is now recharged after the break and ready to attack this second half of the school year. We can't wait to see what's yet to come from our amazing students, families, and staff in 2017!
Back
80 chemin Moulton Hill, Sherbrooke, QC J1M 1Z8 CANADA
Phone: 1.819.566.0227 | Toll-free: 1.877.570.7542  | Email Us